How Does Unconscious Bias Affect the Workplace?

The worst problems in the workplace are often those people do not recognize while they are happening. One of the most infamous examples is “unconscious bias,” which can cause a variety of workplace tensions and may be difficult to root out. Unconscious bias is one of the true challenges of any HR leader, but it’s important to know how to mitigate it.

In this guide, we’re tackling what it means to have an unconscious bias, why it can cause trouble in the workplace, and how to improve the situation without causing additional issues. Let’s dive in with some base definitions.

What is Unconscious Bias?

Unconscious bias or implicit bias refers to preconceived notions that influence decisions or behavior in the workplace, even when those involved aren’t aware it is happening. It’s a form of prejudice that can occur automatically, and may be related to a range of views regarding race, age, religion, sexuality, and much more. This can be particularly challenging to deal with because those showing unconscious bias tend to believe they are acting correctly and may have not had their notions challenged before.

Traditionally, businesses cover these topics briefly in orientation and often avoid them afterward, as they can lead to awkward discussions (or worse). But in recent years we have seen businesses–and HR departments in particular–confront biases more openly, as they have been more openly addressed in other parts of society. There are good reasons for this from a business perspective: The combined costs of replacing American workers who leave due to discrimination or unfairness is estimated to be over $60 billion a year,not accounting for any legal costs or settlements resulting from lawsuits over discrimination.

As a result, HR leaders are beginning to take a more involved, ongoing role in identifying and preventing unconscious bias in the workplace.

The Types of Unconscious Bias

How Does Unconscious Bias Affect the Workplace?

Unconscious bias typically results in negative outcomes. Studies have shown that around 33% of those who report workplace bias feel alienated, and 34% withhold their own ideas and solutions from the organization. A troubling 80% of them would not refer others to their employer. That adds up to a loss of productivity, useful ideas, referrals for positions, recommendations to potential customers, and much more.

These issues can also result in health problems. Stress caused by working in a hostile workplace can lead to illness, increased accidents, and a greater likelihood to be absent. Ultimately, workplaces that struggle with biases can see higher turnover as employees leave for more accepting businesses.

So far, we’ve been looking at unconscious bias from an internal HR perspective. But it’s important to keep in mind that unconscious bias will also affect the way that employees think about and treat customers or business partners. There are many external consequences to these kinds of biases as well.

How Employee Training Can Help

Both organizations and the people who are a part of them can change. A concerted effort throughout the organization and led by HR can be effective to reduce workplace biases and help people understand their unconscious biases. As mentioned, past attempts at diversity programs and similar efforts have struggled to make an impact, especially when biases aren’t conscious decisions. Today’s HR teams are using  newer, holistic approaches, including tactics like:

If you are ready to start building an action plan to address unconscious bias, consider downloading our free guide on building a culturally competent workplace. You will find a variety of tools to analyze workplace dynamics, watch for bias, and facilitate helpful communication. 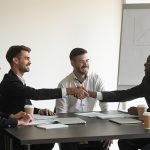 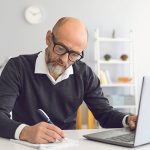 eLearning is the Future of Remote Professional Development June 20, 2022 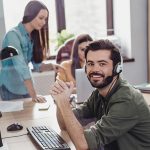 What Exactly is a Hybrid Workplace, and Why Are Companies Moving That Direction? June 14, 2022 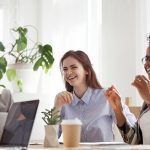 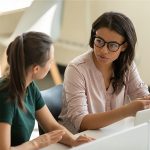 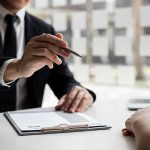 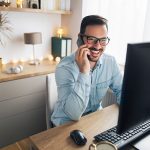 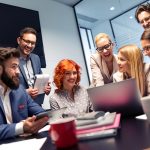 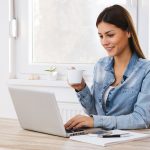 How to Use Microlearning to Boost Productivity in the Workplace 11 February 2021
Previous Post HR Burnout Is Real and Not Going Away: How to Cope
Next Post Content Curation Strategies for Corporate Learning