For years job-hopping was considered a red flag when reviewing a resume. Why does this candidate job-hop? Is there a personality problem? A lack of skills? Not a team player? Whatever reasons popped up during the review, interviewers would be sure to include questions regarding these job changes to identify what the problem was – and make sure they wouldn’t have a problem in their organization.

That was yesterday’s thinking. When millennials began coming into the workforce, they saw job-hopping as a way to learn new skills, get promoted quicker, and try out different types of jobs before settling in one area. It seemed to make sense to them, but not always to their employers. 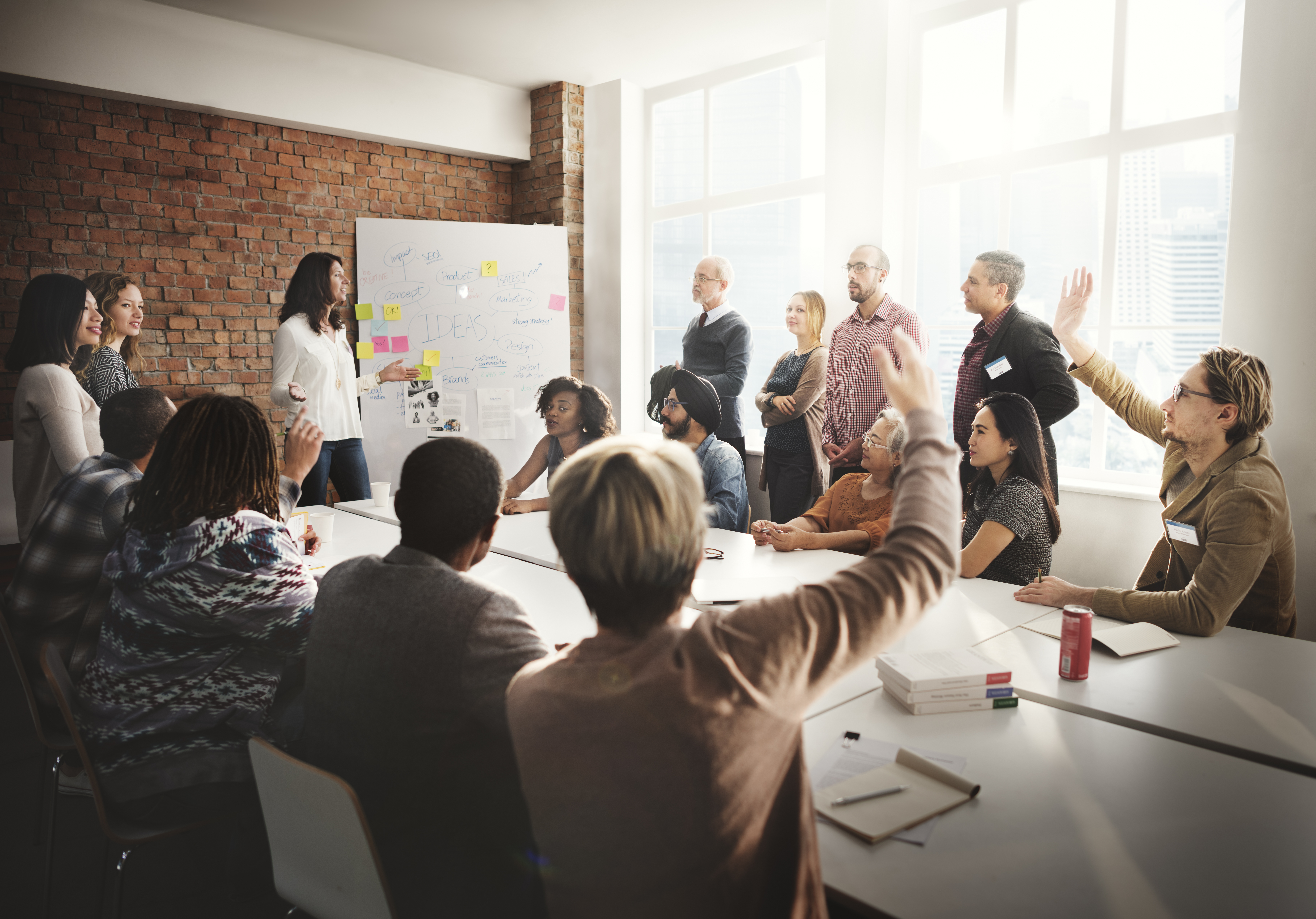 What exactly defines job-hopping? Traditionally it is someone who works short-term for one company and changes jobs every year or more at their own volition. In the working world of yesterday, people often spent their entire lifetimes working for one organization, many times remaining in the same position for years. Company loyalty was viewed as a positive trait, rewarded with the traditional retirement gift of a gold watch for years of service.

Then recessions, buyouts, downsizing and other forms of job elimination began to creep into the picture during the 1990s, culminating in the recession beginning in 2008. Many workers lost their jobs despite their loyalty to the company, and their kids saw this as a negative factor. Instead of giving their all for the company, millennials and Gen Z’s began to think of their careers as part of their lives, not part of an organization. If the company doesn’t offer them what they want, they can take their talents elsewhere, finding a culture that offers them more of what they want.

While the perception of job-hopping has changed among millennials and Generation Z employees, with 83 percent believing three years or less is enough with their first employer, employers are still wary. One reason is many companies spend $15,000-$25,000 to replace an employee. Losing several employees during a short period of time can really make the costs add up quickly.

One possible solution is to use role-hopping. Instead of workers seeking new challenges and skills by leaving an organization and moving on, they can find opportunities for change within their own company. As opposed to job-hopping, where a candidate finds another job in the same field, role-hopping allows workers to move from one area to another, learning skills in multiple positions.

This need for role-hopping is even more prevalent in Generation Z employees.  Seventy-five percent of Gen Z employees want multiple jobs within one organization. Having grown up in a rapid-changing world where stagnation was disliked, this new generation of workers wants to experience a variety of job roles within an organization, using microlearning and on-demand venues to learn necessary skills.

What can you do to provide role-hopping opportunities to challenge your younger workers and benefit your organization? Workforce Institute advises starting with the “Three C” plan:

From a practical standpoint, how can you institute a role-hopping plan? Start with these ideas:

While instituting programs catering to role-hopping may seem time-consuming and expensive, consider the alternative of losing the best and brightest. Consider the benefits to your organization, too. A cross-trained workforce makes for a more flexible, responsive culture. 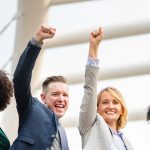 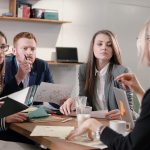 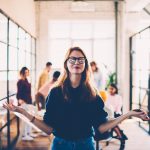 Creativity in Business and Life: Why You Need It and How to Develop It 16 February 2021
Previous Post What Employers Want Now: Data Literacy Skills
Next Post Employee Experience vs. Consumer Experience: What’s the Difference?

[…] Prefer face-to-face interactions at work and role-hopping vs. job-hopping. […]