Sexual Harassment Statistics Reveal Women Are Not the Only Victims

If you think women are the only ones being sexually harassed in the workplace, think again. According to the Equal Employment Opportunity Commission (EEOC), men filed nearly one-fifth of all sexual harassment complaints. And that’s not all; LGBTQ individuals also face harassment in the workplace. A report from the Trades Union Congress (TUC) reveals the LGBTQ community faces high levels of sexual harassment and sexual assault. Reporting that nearly seven in 10 (68 percent) of LGBTQ individuals have been sexually harassed at work. 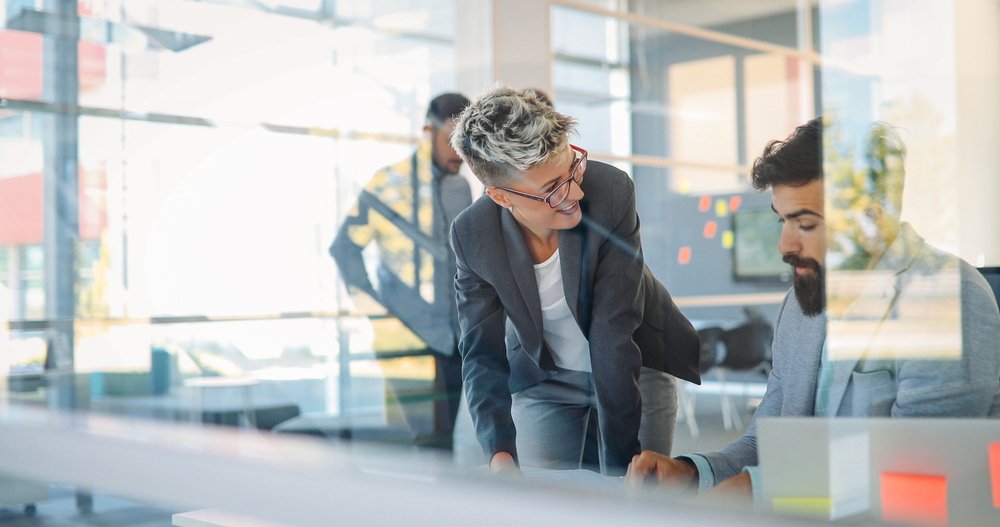 What Is Sexual Harassment?

Examples of sexual harassment include when an employer or employee:

A long-term study published in the American Sociological Review examined the different rates between male and female harassment reports amongst single-gender dominated industries. The study found that female supervisors in both male and female-dominated industries reported the highest rate of sexual harassment. This same study also reported that men in nonsupervisory roles reported harassment on average more than women in nonsupervisory roles, regardless of industry gender dominance. This sample indicates that the harassment gap between men and women is not as wide as some assume. Many states seek to further improve sexual harassment legislature to improve incident report rates and provide greater protection to employees.

According to the National Conference of State Legislatures (NCSL):

What This Means for Organizations

No sexual harassment complaint should be deemed innocuous. Investigation and documentation are necessary to help managers and supervisors track evidence. And, If the case goes to the EEOC, you’ll have the documentation you need to properly support your position.

It’s best to be prepared and strictly follow your organization’s policies, even if this means firing a high-level employee for violations. Failure to respond to harassment allegations can result in lawsuits and damage to your company’s reputation.

How to Prevent Sexual Harassment in the Workplace

Take the necessary precautions to prevent sexual harassment and communicate that harassment of any kind will not be tolerated. Make sure that your employees and supervisors know you enforce a “zero tolerance” policy and be clear about the consequences of violating said policy. Be sure that all employees understand that you will investigate any allegation thoroughly and won’t tolerate retaliation against any individual who reports sexual harassment. 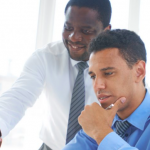 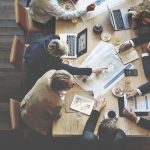