How to Spot Narcissistic Employees

Contrary to popular belief, narcissism isn’t necessarily a negative quality in the workplace. Like any other characteristic, it has its strengths and weaknesses. Narcissistic employees are usually charismatic, motivational and good at uniting others to achieve common goals.  However, they are also usually poor listeners, sensitive to criticism and highly competitive. Consequently, leaders need to be able to identify narcissistic employees to train them to enhance their strengths while managing their weaknesses to help set them up for success. 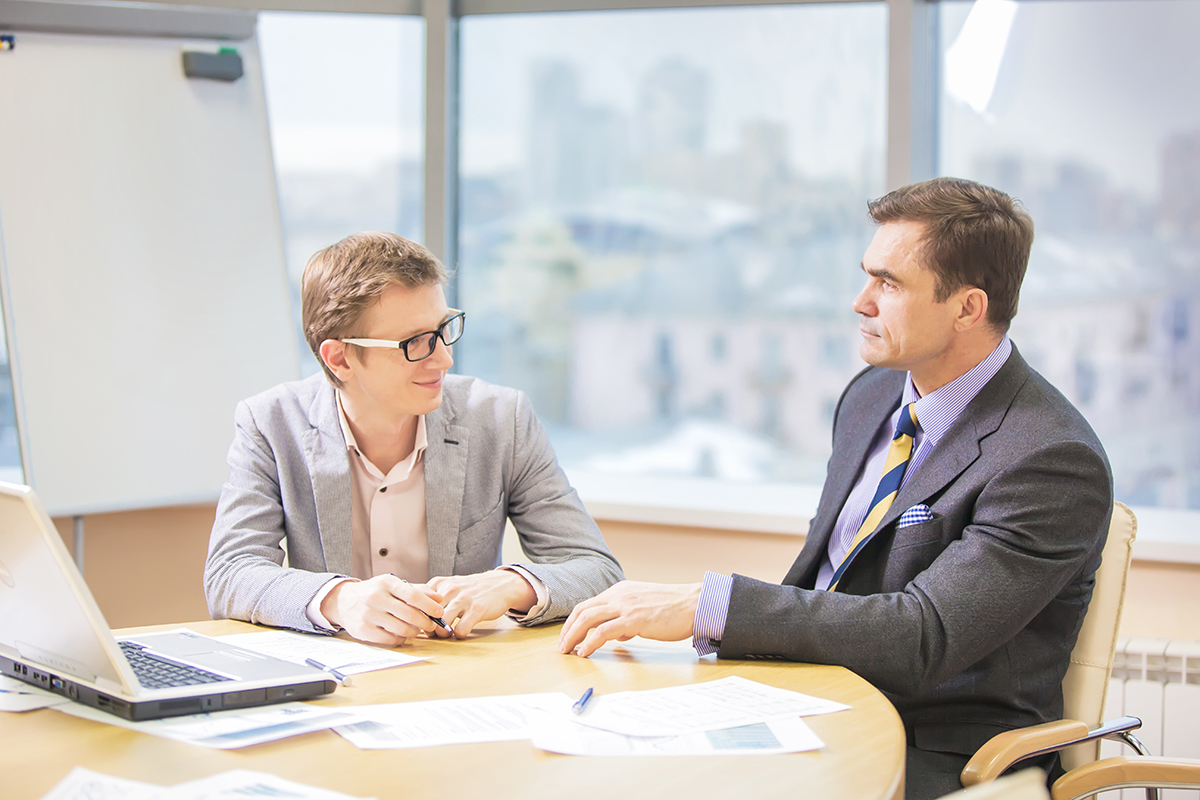 But, before you can help narcissistic employees, you need to be able to identify them. According to ScienceDaily, narcissism is “a personality characteristic that can involve grandiose exhibitionism, beliefs relating to entitlement, and exploiting others.”

So, how can you screen for narcissistic employees before the interview?

A new Open Psychology Journal study indicates that looking through employees’ social media for selfies and images is a good starting point. Swansea University and Milan University researchers recently discovered a connection between selfie and image posting on social media and increasingly narcissistic behavior. The researchers monitored personality changes in 74 participants aged 18 to 34 during a four-month period.

How can you spot narcissistic employees during the interview?

Some narcissistic employees will make their excessive self-interest abundantly clear from the word go. However, most are obviously going to hold back their less than desirable traits to make a good impression during the interview process. Furthermore, narcissists generally make spectacular first impressions, confusing the situation even further. Fortunately, there are some behavioral patterns that can expose a potential employee’s inner narcissist even if they are on their best behavior.

While narcissistic employees can make fantastic contributions to productivity and work culture, leaders need to be able to recognize these individuals to properly leverage their strengths and minimize their weaknesses straight out the gate.