Currently, the U.S. has one of the worst track records among industrialized nations for keeping its children safe from abuse and neglect. According to the National Child Abuse and Neglect Data System (NCANDS), nearly five children die in the U.S. every day due to child abuse and neglect. There is a new report of child abuse every 10 seconds. In 2018, state child protective services received 4.3 million total referrals involving approximately 7.8 million children. of them being subject to an investigative report. However, this only tells a small part of the story. For every report filed, two additional cases go unreported.

Consequently, training and education are key to stopping the cycle of abuse. Here are some of the top reasons why it’s critical to know how to spot and report child abuse. 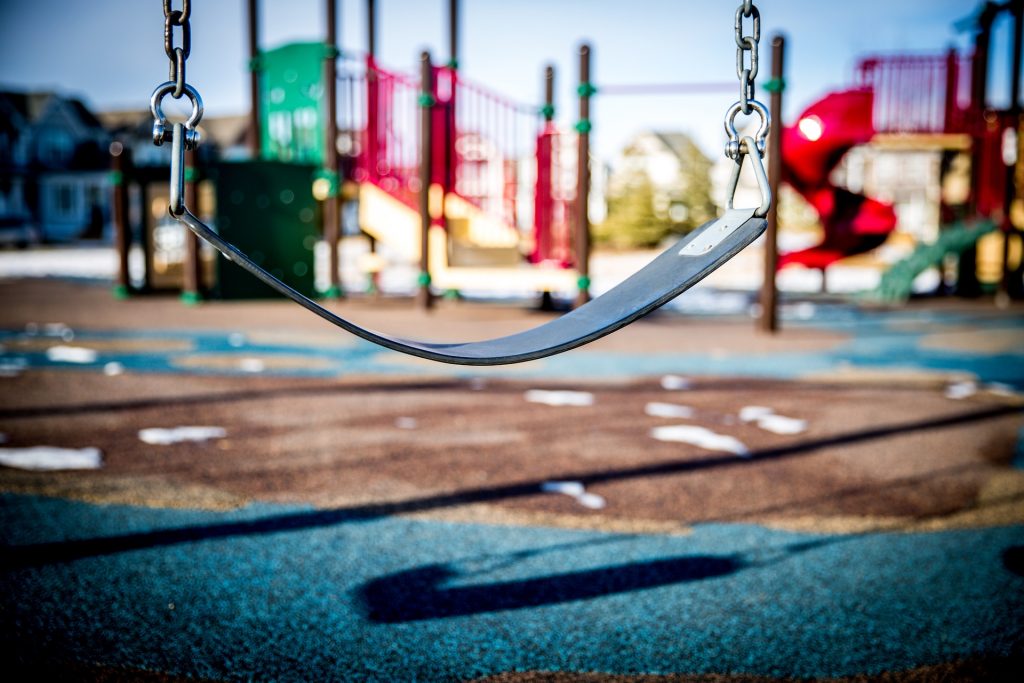 In 2016, states reported about 1,700 children died from abuse and neglect. And studies indicate that child mistreatment fatalities are underreported by at least 50 percent. More than 70 percent of children who died from abuse or neglect were younger than two. More than 80 percent were too still too young to attend kindergarten. Also, about 80 percent of child mistreatment fatalities involve at least one parent as the abuser.

2. Child Abuse is a Lifelong Problem

Furthermore, the legacy of abuse follows children long into adulthood with a number of serious lifelong ramifications. The U.S. Centers for Disease Control and Prevention (CDC) indicates that adverse childhood experiences have a range of long-term health impacts. Individuals who experience six or more adverse childhood experiences have an average life expectancy that is twenty years shorter than people with none. They are also at significantly higher risk for mental health disorders, addiction, sexual problems and reproductive health issues. Furthermore, adults who suffered abuse as children are about nine times more likely to engage in criminal activity.

And, the long-term economic burden from neglect and abuse is massive. One study found that new cases of abuse in 2008 alone will cost the U.S. $124 billion in lost productivity, health care, special education, child welfare and criminal justice expenditures.

Consequently, there are clear moral and societal obligations to safeguard children from abuse and neglect. Furthermore, depending on your occupation or state, the law may require you to report signs of abuse.

Anyone can and should report signs of abuse. But the law requires some people to report suspected neglect and abuse.

These mandated reporters make the vast majority of these reports. As such, they are often the only lifeline for these children from harm’s way. Generally, mandated reporters are people who are in contact with children through their profession or volunteer work. These include workers in healthcare, schools, childcare, social services, law enforcement, etc. Failing to report can result in penalties, fines and even jail time. So, training to spot the signs and file a report are imperative.

5. Failing to Report Could Cost You

Failing to report child abuse can not only be devastating for the children involved but for you as well. Approximately 48 states, the District of Columbia (DC), the Virgin Islands, American Samoa, Guam and the Northern Mariana Islands impose penalties on mandatory reporters who fail to file a report when they suspect a child is in danger. In some instances, these penalties are severe.

It’s clear that reporting child abuse is critical on every level of consideration. However, it’s impossible to report if you don’t know the signs. So, training and education in this area is imperative. Often, especially in cases of sexual abuse, the signs of abuse can be subtle.

If your team’s training does not include child abuse reporting, then your organization can pay a high price. However, the ultimate price is children who are lost to violence and neglect when someone could have helped but didn’t how.