FourBlock is innovating and reshaping the veteran career development landscape by helping our service men and women readjust to civilian life and leverage their military skills into career opportunities.

To facilitate veteran career development, the nonprofit provides a free semester-long, university-accredited career transition course in almost 20 cities across the nation with plans to expand to three more. FourBlock developed the curriculum in partnership with Columbia University to specifically help veterans translate their military experience to the civilian job market. 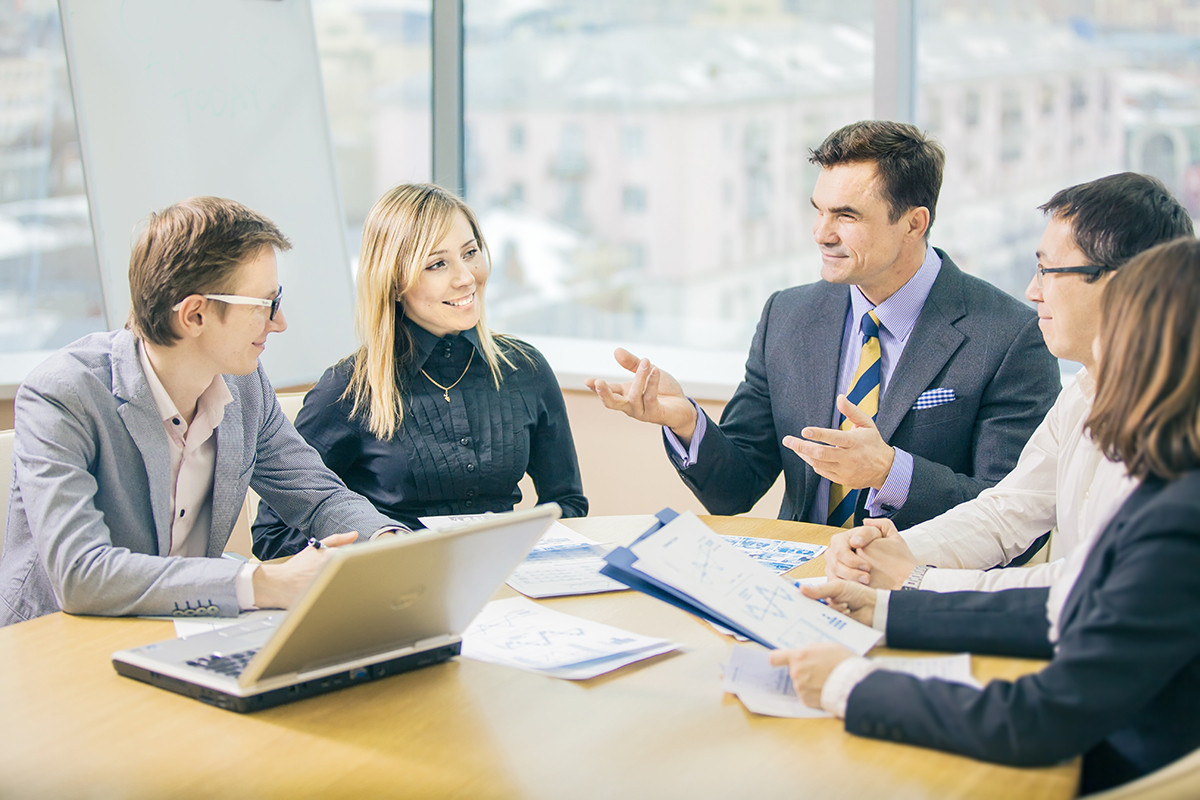 Employment is fundamentally essential to financial security. However, for veterans, it can also mean the difference between life and death.

FourBlock founder and Marine Corps veteran Michael Abrams met many service members during his time as a recruiting officer in New York City. But, Allen Strifler, a former Marine Corps corporal and Iwo Jima survivor, struck a chord with Abrams that would cause him to create FourBlock.

Stifler suffered from post-traumatic stress disorder (PSTD) and told Abrams that the only thing that got him going every morning was his job. Stifler indicated employment gave him “meaning and purpose.”

This idea that a job meant far more than economic security for many veterans stuck with Abrams, prompting him to launch FourBlock, while pursuing his MBS at New York University.

Approximately 250,000 service members transition from active duty each year to enter a job market that’s radically different than the military. According to the Bureau of Labor Statistics, overall unemployment for veterans hit 2.9 percent in October with post-September 11 veterans coming in at 3.1 percent.

These numbers make it seem like vets are thriving in the job market. However, FourBlock indicates that 50 percent of veterans leave their first post-military job after within a year. This belies the challenges veterans face when transitioning to civilian life. Abrams told CNBC that veterans tend to feel underemployed in that they feel overqualified and underused in their civilian work.

“I always preach to vets that they will have to take a few steps back professionally after leaving the service, and beginning a new career, so that they can learn their new trade and corporate culture,” Abrams said. “You’re starting all over again, you’ve got to prove yourself, you’ve got to earn your stripes, and then you gotta move up.”

According to Abrams, the veteran career development program is designed “to help get [vets] employed with a purpose sooner, so they don’t fall down a downward spiral.”

Abrams said that employment with a purpose requires that veterans figure out what they want to do and how to adapt to their respective jobs’ corporate culture.

Comparatively, corporate America is much more individual-orientated rather than team-focused, which can be “a difficult transition for some to make.” In civilian work, “it’s rare to have a corporate person sacrifice a bonus or their own performance to help someone who’s not doing what you need them to do.”

But Abrams argues that veterans’ teamwork mentality is still an asset in the civilian job market. It’s an attribute that “service members can certainly bring to corporate America is that notion, is that selfless service, is that attitude of teamwork.”

Consequently, by tapping into education resources and revamping their skills, veterans can leverage their existing skillset to achieve a smoother, more fulfilling transition into civilian life.