Split-tasking vs. Multitasking – The New Way to Get Things Done

Do you consider yourself a multitasker? No doubt you feel you have had to become one as the workplace has changed, technology requires more attention, and your boss wants you to do 100 things at once. Of course you are a multitasker – or are you?

Multitasking was once the darling of the workplace, using the latest tools to get more things done at the same time. Yet recent research shows that multitasking is a myth. How can that be, you might ask? You can peel carrots, talk on the phone, and watch your kids all at the same time very efficiently.

Just consider the types of tasks you are doing when you apparently “multitask.” Are they high-level cognitive tasks? Does peeling a carrot require you to concentrate intensely? Now try to write a professional email while you are talking to a client on the phone. How does that work out for you?

What you‘ve discovered is that multitasking, when it comes to doing simultaneous high-level cognitive tasks, is a myth. While it might appear you are doing two things at that level at the same time, you are really doing one thing, stopping, and then doing another in a short period of time. In other words, you are split-tasking, not multitasking.

Let’s start by defining both these terms. Multitasking is the ability to perform more than one task at the same time. Split-tasking is juggling two or more tasks by continuously refocusing your attention between the two. While technology uses the term split-tasking to indicate breaking a larger task down into smaller tasks, it also describes how Generation Z, particularly, can split their time and attention between several tasks at one time.

The biggest problem with multitasking is that you are really switch-tasking and losing efficiency and productivity while trying to do it. Multitasking can reduce productivity by up to 40 percent for many workers. Only two percent of the population has the capacity to truly multitask. And here’s the worst news – constant multitasking can even damage your brain, resulting in less brain density in the anterior cingulate cortex, which controls cognitive and emotional control and empathy. 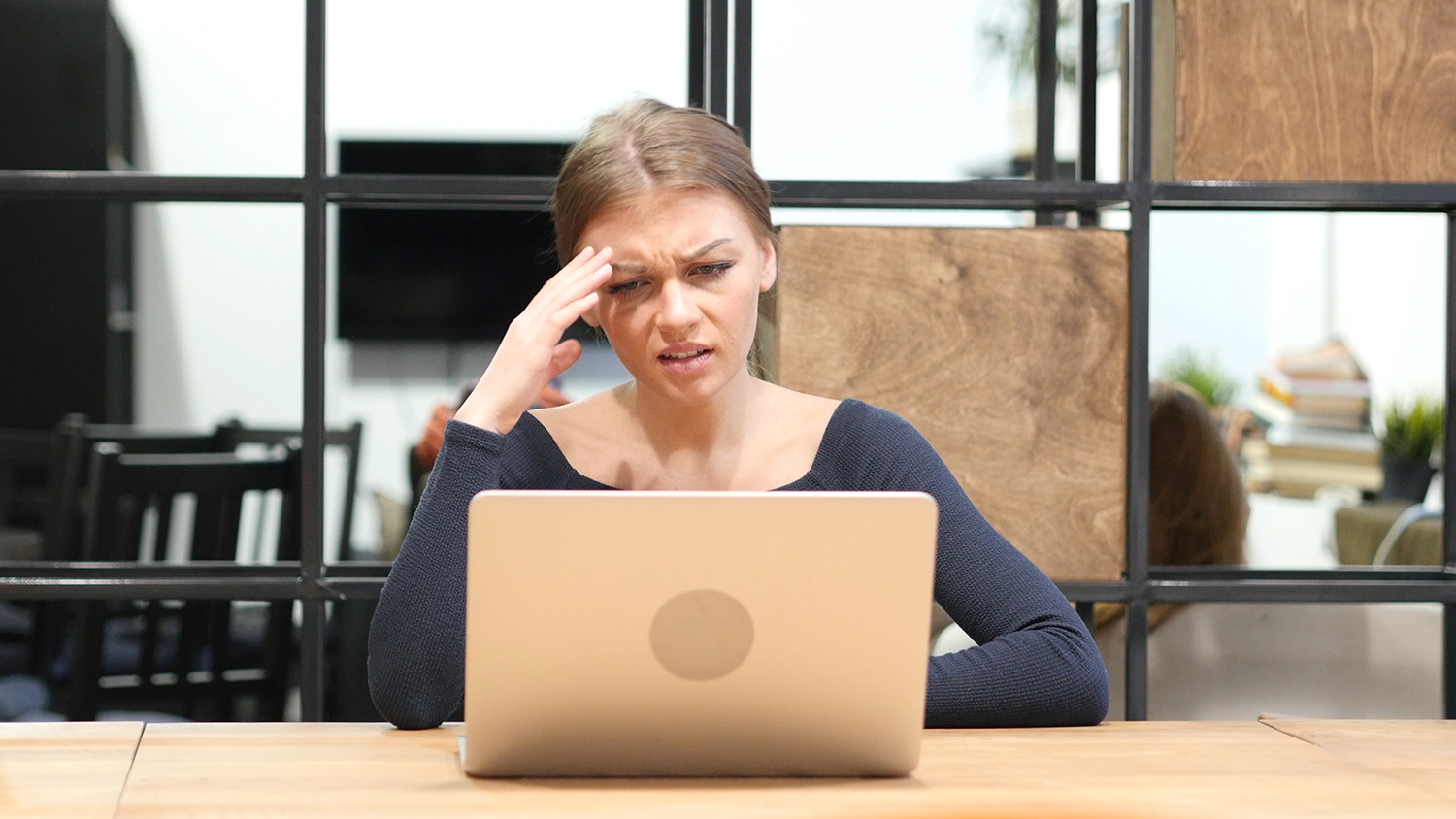 In today’s workplace, can you work on single tasks and still be productive and efficient? The answer is yes. Here are a few tips you can use to split larger projects or tasks into smaller bits, work on those, and accomplish what you need to efficiently and effectively.

While many employers see Millennial and Generation Z workers as being less focused, it seems that their exposure to rapid-fire technological changes has impacted their abilities to shift from starting a task, reopening a task at a later time, and finishing it later during the process of split-tasking. The difference between this type of working style and multitasking is that tasks are completed during intense bursts of concentration over a period of time, not while trying to work on different tasks at the same time.

No matter what you call it, our brains seem wired to work best when concentrating on one task at a time. While younger generations may be able to move more rapidly between tasks, they still have to deal with losing efficiency and productivity when they make the change.