What Are the Most Coveted Skills Employers Want by 2026?

Envision yourself at work eight years from now. What will your workplace look like? What sort of job will you be doing? What skills will you bring with you when you got the job?

As the workplace continues to change rapidly, your current skills could be obsolete before you even use them. Yet there are some skill sets that won’t ever get old or out-of-date, and these are what employers are seeking now and for the future. 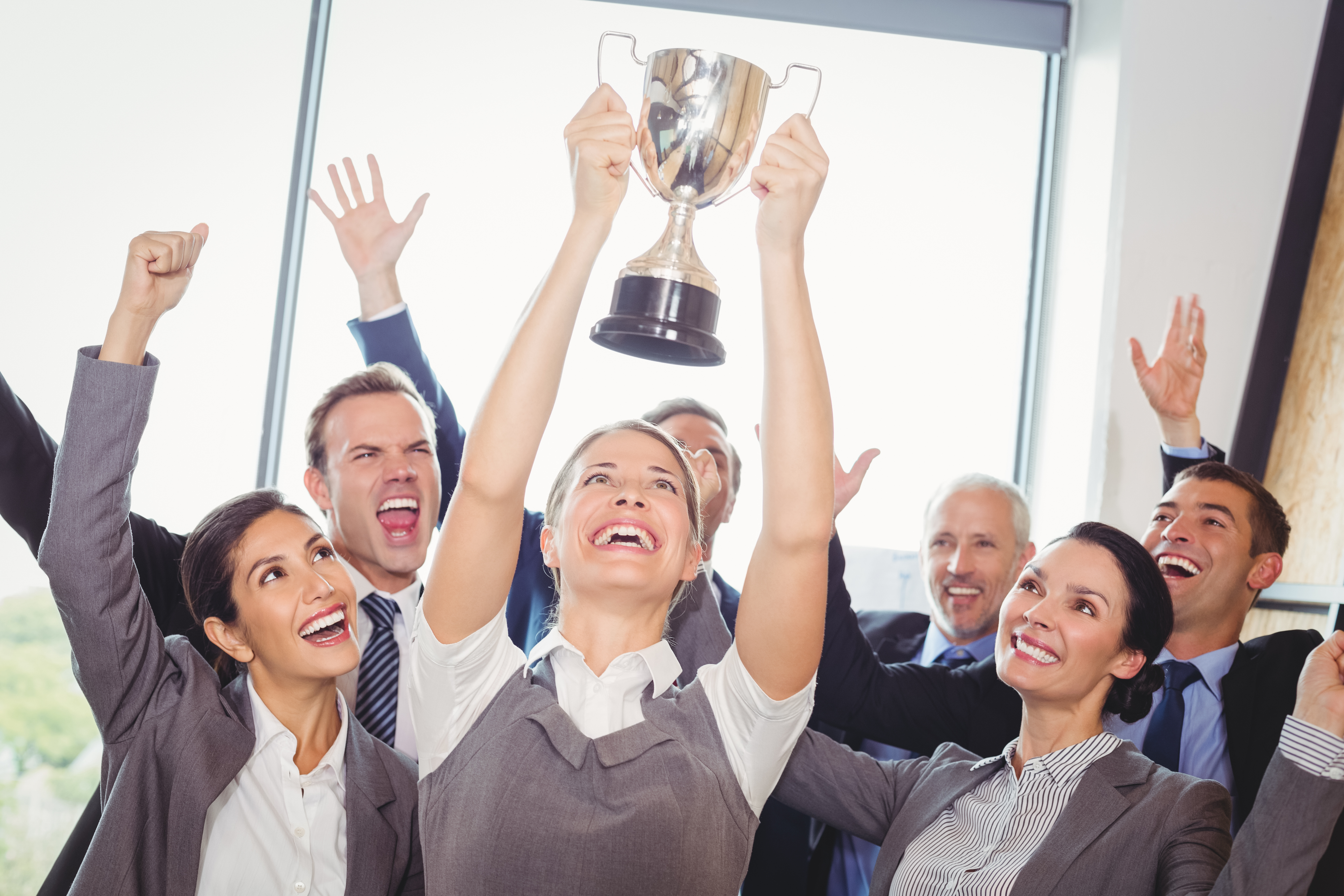 Since technology changes on an almost hourly basis, technological skills, while important in terms of being up-to-date, will not be the driving force behind hiring practices. Employers realize since technology is so fluid, what someone knows how to do, or what program to use, could be useless within a year or even months. Targeted training on new technology is becoming the norm now. As long as you have basic computer skills, you can be taught to use the latest technology.

The once golden ticket for new hires – a college degree—isn’t coveted as much by younger generations. Generation Z employees are shunning college in favor of going directly into the job market. Employers are finding on-the-job training using virtual reality and artificial intelligence works more effectively in some cases than a college degree.

A 2018 report from the World Economic Forum and Boston Consulting states nearly one million Americans will see their jobs disappear by 2026 due to automation. This is a staggering number, and yet most workers are unaware of how quickly this change will occur. It’s not all bad news, however. A report from the McKinsey Global Institute says even though up to 375 million workers will need to switch occupations and learn new skills due to automation, new jobs that don’t even exist today will arise, opening doors to new opportunities.

Change is not easy for most people, and it isn’t easy for colleges and universities to keep up with the rapid shifts in skill sets needed to attain a job in this environment. Where these institutions can excel is in teaching what used to be called transferable skills, or soft skills. Once the selling point for liberal arts majors, these skills are going to be necessary to cope with the shifting job scene. 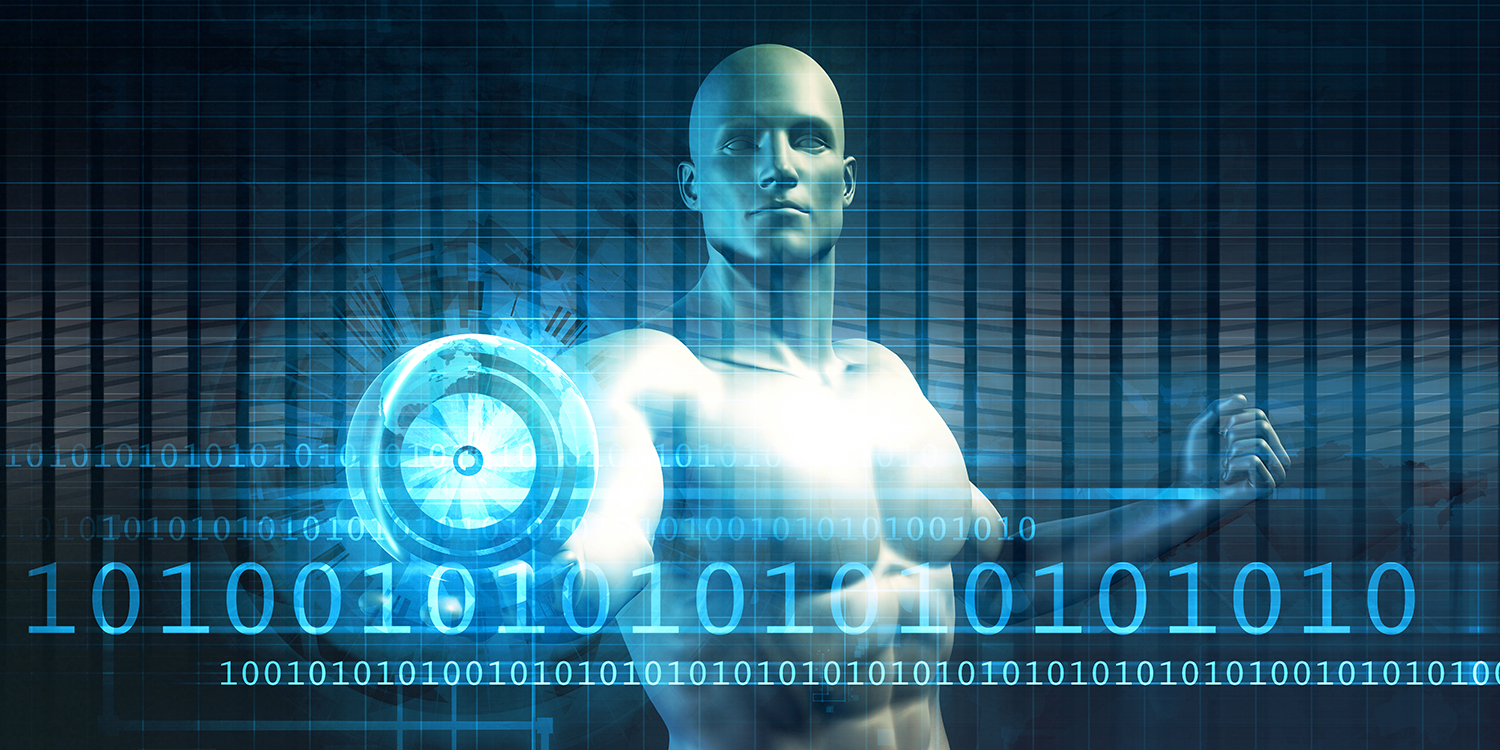 Transferable Skills Are the Wave of the Future

According to Mark Cuban, investor and Dallas Mavericks owner, the most important skill needed in the future job market is the ability to think creatively. With data being computed for you, those who are able to think and use that information will be the winners in the job market of the 2020s.

Elon Musk, SpaceX and Tesla CEO, agrees. He encourages his employees to use the first principles method originally developed by Aristotle, where you pare things down to the basics and reason upwards from that point. It’s important to use imagination to fuel creative thinking. If you are only armed with knowledge, it won’t be enough to be successful in the future world of work.

These are two of the voices sounding a clarion call to arms about how automation, artificial intelligence and technology will change the way we work in the future. What other skills besides creative thinking will be needed to not only make the transition successfully, but thrive in the new workplace?

Many of these skills require the ability to understand and use data, called data literacy. The other notable area is the social expertise arena. Despite automation and using drones and robots, being able to understand, collaborate and work well with others will be a vital skill. Those who possess a good combination of the above skills will be able to learn, adapt and be flexible in continuously evolving situations.

Some historians say this shift in the way we work is the biggest since the Industrial Revolution of the early 1800s. This may be the time to take stock of your innate skills and abilities, and understand how you can use them to stay on top of the game in the future.

What do you think your most valuable skill will be in 2026? 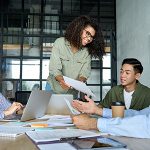 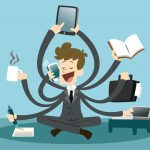 Multitasking: You’re Not as Productive as You Think 7 February 2018 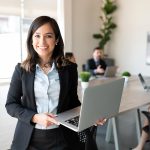 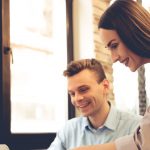