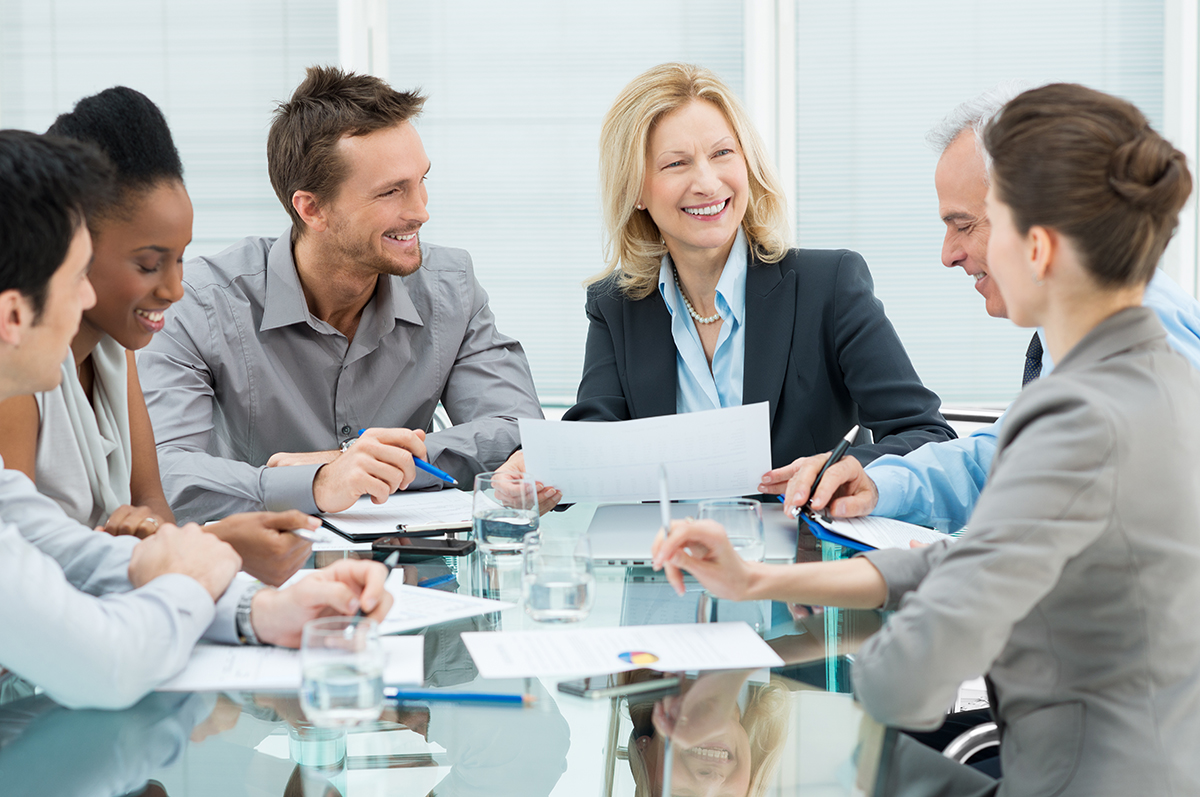 These habits might seem quite simple, and they might appear to take up only a moment here and a second there – but they really do add up to something much more. Look through this checklist and make note of the potential self-sabotage.

Phones are a ubiquitous tool, and a good one at that. Staying connected at all times has become the norm, however, all those notifications create a great deal of noise that scatters the attention of even the most dedicated worker. From the work emails that pop up, to the reminder phone call from the dentist, to that old friend who just posted on Facebook for the first time in ages–constantly looking at that little blinking notification light creates a sense of urgency – a desire to check it right now, because who knows? It could be something important!

Even though a simple glance at a mobile device seems innocent, it is actually a sneaky introduction to multitasking overload. Not only does multi-tasking lead to lower productivity, it can actually lead to something even worse: an experiment by the University of London found that a person’s average IQ actually drops when they allow distractions from things like phone and email.

So tuck that phone away in a drawer, and check it only during lunch. The immediate jump in productivity might be a very welcome surprise.

Though email is a tool very few can live without, it really is proof that anyone can have too much of a good thing. Most workers are quite conscientious about answering emails promptly. A 2013 study by GFI Software found that 32% of workers reply to emails within 15 minutes, and another 23% respond within 30 minutes.

That’s great – or is it? Just as with checking the phone, glancing at email undermines focus, and it takes several long minutes to get back on track. Doing this several times each hour, and attempting to concentrate quickly becomes a fool’s errand.

Take back control of productivity by checking emails only a few times per day – or if it must be more often, only once per hour.

Putting out the welcome mat

Interruptions are going to happen during the workday, but keeping the office door open invites colleagues to stop and chat, which can lead to extreme disruptions of productivity. According to Steelcase, workers deal with interruptions every 11 minutes, on average – and it takes a whopping 23 minutes to return to full focus on a task. When interruptions become a way of life, productivity takes a serious hit.

There are several ways to avoid this. Those who work in an office with a door can cut distractions by closing and locking it. Place a note on the door stating available hours. For those who work from home, adhering to the suggestions about email and phone can help eliminate distractions from the outside world.

Trying to perfect that project, memo or even a simple email can lead to second-guessing, which then leads to rewrites, and then more stress about those. The process can turn into a never-ending cycle, and eventually, perfection looks much more like procrastination.

Though some things do deserve extra attention, such as that email to the CEO or that very important grant request, most of a person’s day-to-day work won’t be showing up in a professional journal. So it’s a good idea to give everything a quick proofread, hit ‘send’ and move on to the next task.

Not getting enough rest

I know, this doesn’t make much sense. After all, the idea is more productivity, not more sleeping in. But rest is the fuel that recharges the body and mind, preparing both for the next round of responsibilities. The more rested a person is; the more productive they will be. So make a point of getting more sleep. The result will be a more productive day.

Also to be more productive and get the absolute most out of every day, you need to balance work life and home life so that you don’t risk burnout. 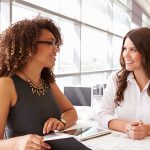 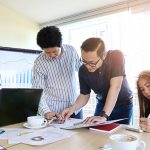 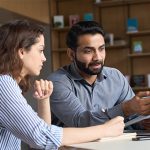 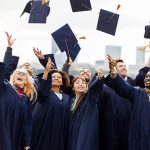 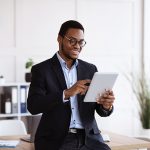 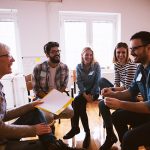 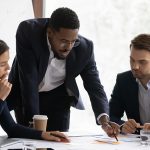 4 Leadership Myths Holding You Back January 4, 2019 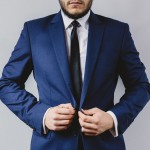 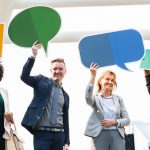 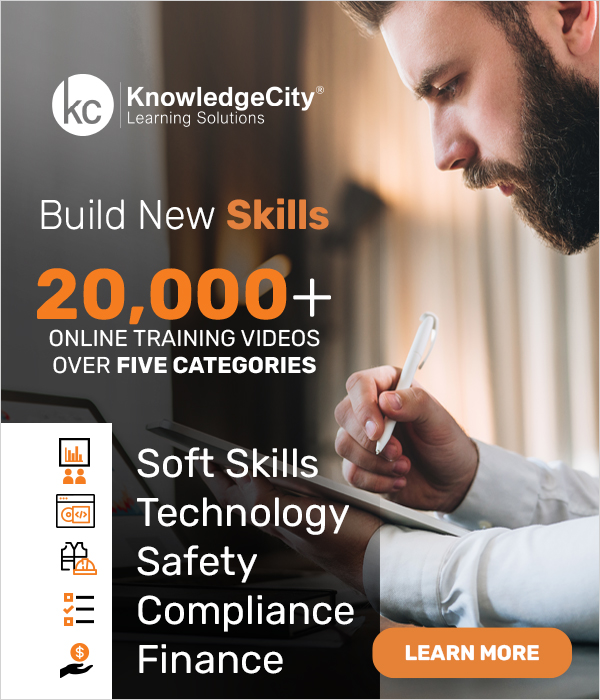