Buzz, buzz, buzz. As you walk down the hallway, you hear what sounds like a swarm of bees. As you get closer, you don’t see any flying insects, just your co-workers talking together in hushed tones. As you approach, the buzzing diminishes until you pass by. Then, it starts all over again. Everyone is familiar with the prevalent phenomenon of office gossip. Most don’t appreciate it but don’t know what to do about it either.

Should you be paranoid about what is being said? Is it being said about you? That will probably be your first impression, but it may not be an accurate one. Office gossip can range from the innocuous to harmful.  It can extend from speculation about a new person starting at the office to the state of the company. How do you know when you’ve crossed over the line? 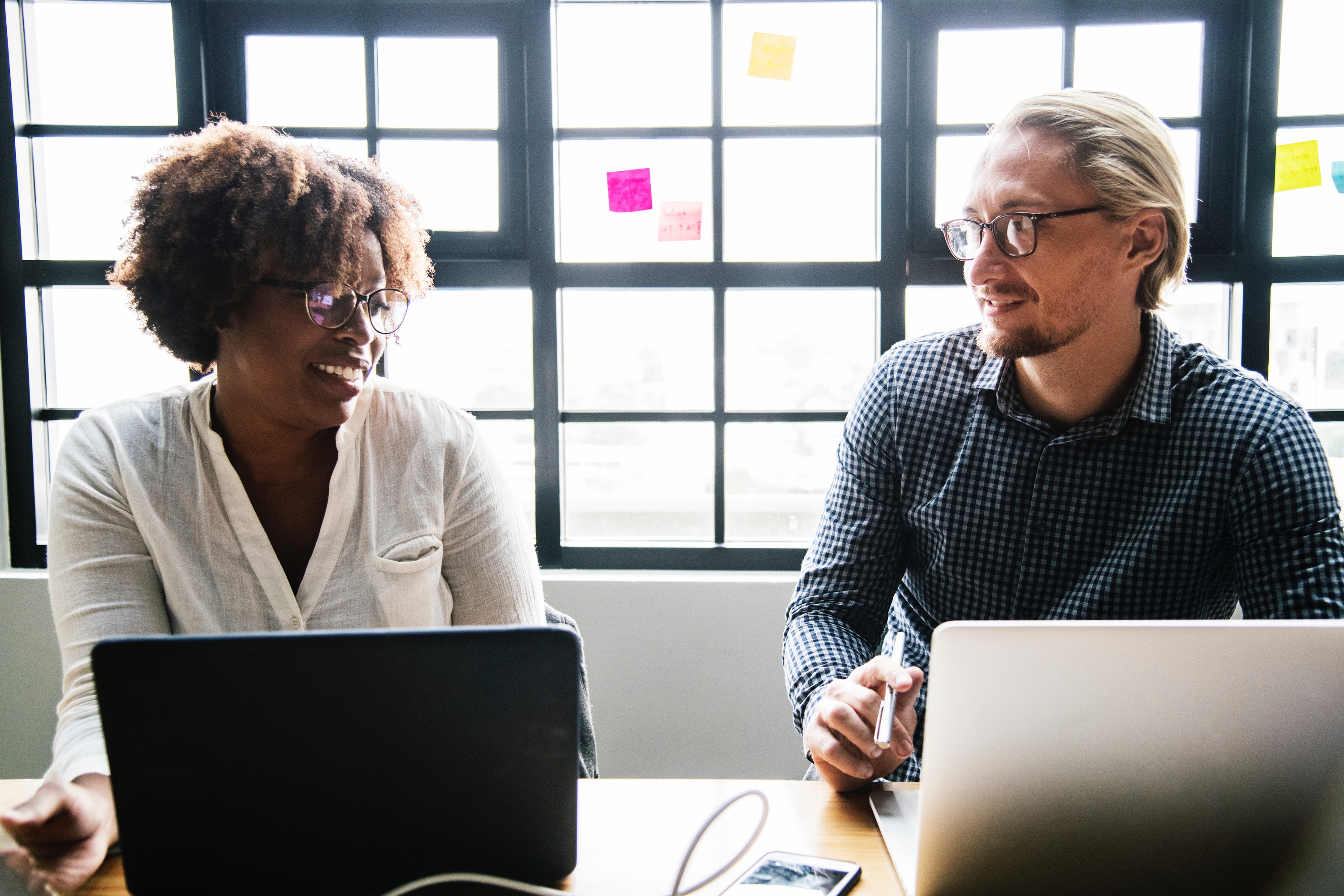 Let’s start with the difference between chitchat and gossip. Gathering around the coffee machine to talk about your weekend camping trip with your kids is chitchat. If the conversation veers into negative, inflammatory or embarrassing information harmful to one or more persons, that’s gossip.

The Chicago Tribune outlined these situations to check whether the talk is harmful or harmless:

If you answered “yes” to any of these questions, you have entered into the world of workplace gossip.

Some people revel in office gossip, enjoying stirring up the pot and watching what happens, usually from a distance. Playing one co-worker off against another can become a sport with the results ranging from a mass exodus of employees who detest the toxic culture to a general lack of trust and morale. People become tense, protective and their productivity decreases. One of the worst-case scenarios is when employees take sides. 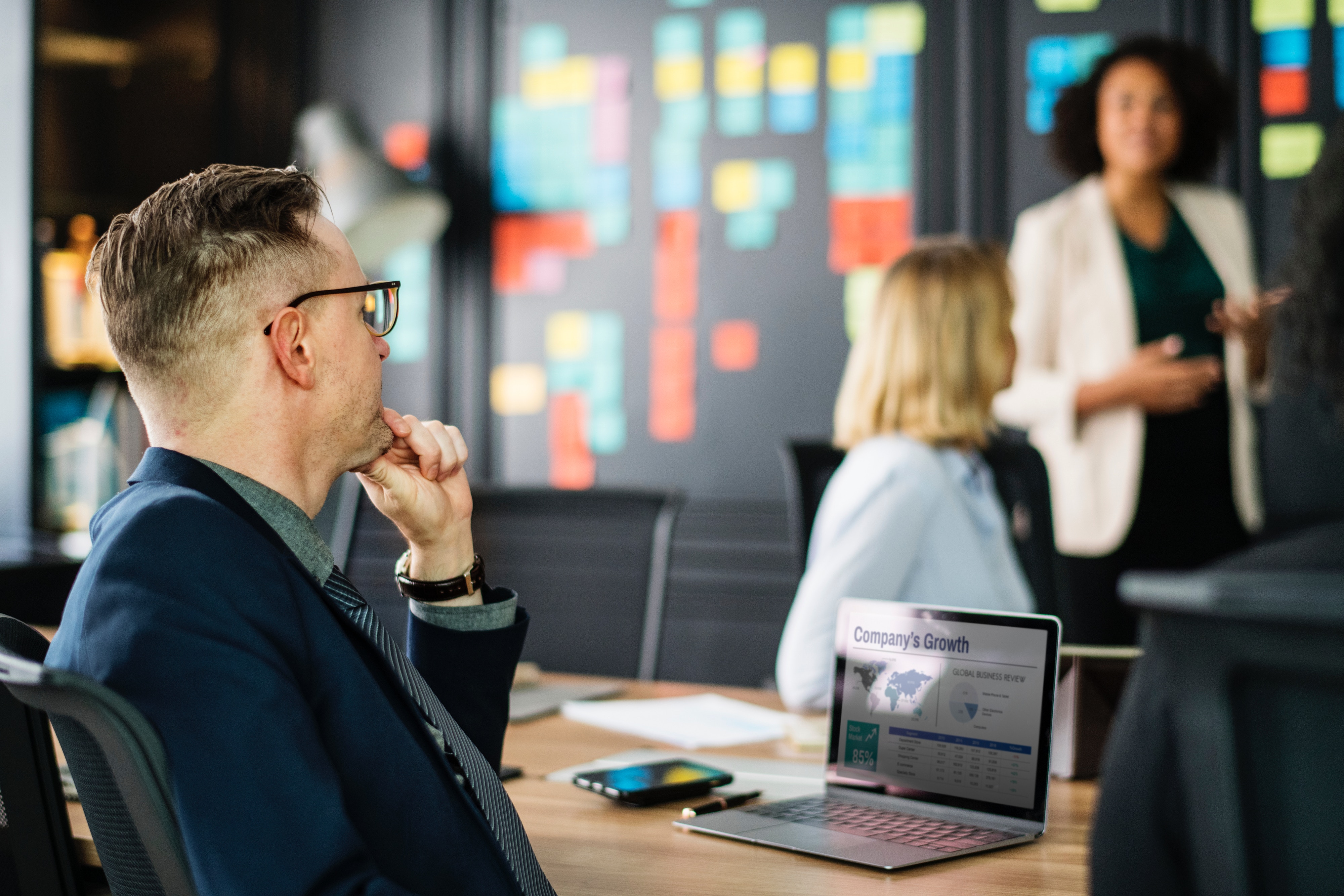 You may say to yourself that you don’t indulge in or condone office gossip. But do you listen to it when it is happening? You want to be seen as a team player, so listening to stories and gossip may seem to be part of that role. Yet by listening you are actually supporting and promoting gossip. What are some ways you can actively stop the gossip cycle?

When you approach an authority figure, keep the conversation objective, citing you and your co-workers’ concerns about the gossiper’s behavior. Give examples of how the gossip is causing lowered morale and may lead to losing valuable people. Leave out the emotions and finger-pointing. Ask your superior to talk with the person and explain why this behavior is unacceptable.

Many companies have a policy on gossiping, which is the first step a supervisor can use to deal with a problem gossiper. If no such policy exists, make sure regular and transparent communication is in place to diminish the need for employees to speculate about company changes.  Take a proactive stance with the gossipers, citing how their behavior impacts the company on many levels, from trust to productivity to culture. State that if the behavior continues it will be noted on their evaluations and could even lead to further sanctions.

Leading by example is the best line of defense for managers and supervisors. Besides breeding a negative work culture and damaging other’s reputations, gossip can cause the most damage to the person who does the gossiping. Workplace gossip is toxic, it’s unprofessional, and it can cost you a promotion, friends, and most of all, it can damage your career irreparably. So the next time you feel inclined to divulge some juicy information about a colleague, think again. The person who will suffer the most is you. 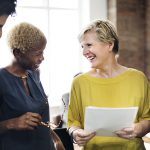 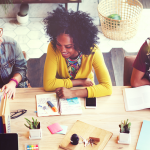 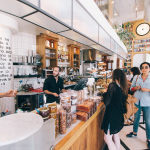