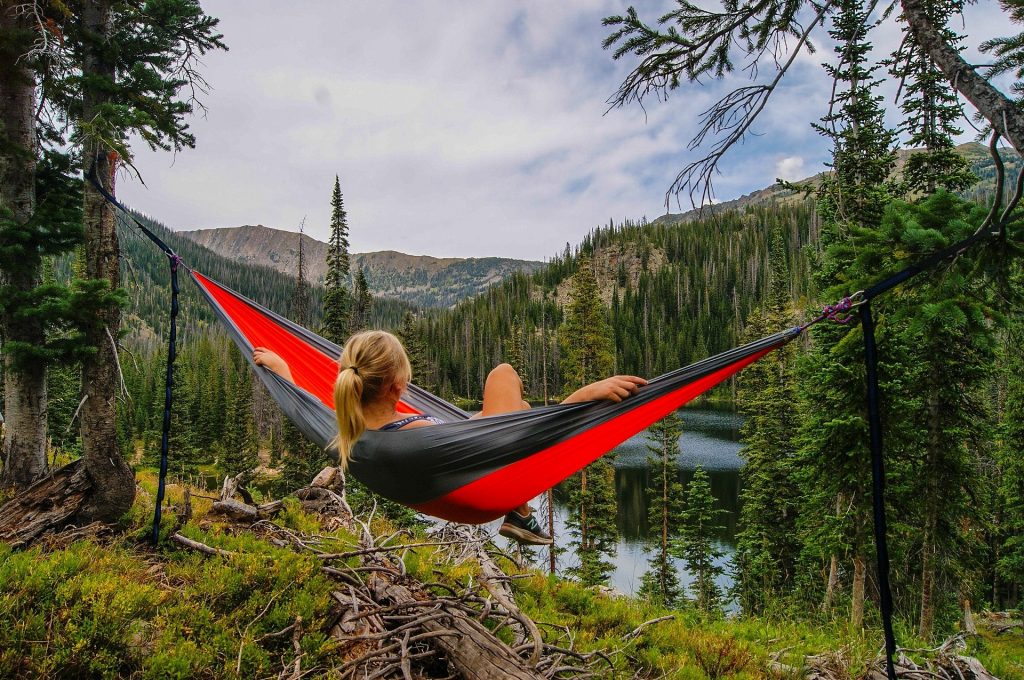 Professor John Ashton, one of the leading doctors in Britain, has long called for a switch to four-day workweeks. According to Ashton, the five-day workweek is damaging to people’s health and well-being. When you combine this with evidence that shows people work harder and are more productive when they are happier, the benefits of a shorter workweek appear to be ideal for everyone.

With that in mind, let’s take a look at some of the various benefits of a shorter workweek and why more companies should adopt it. 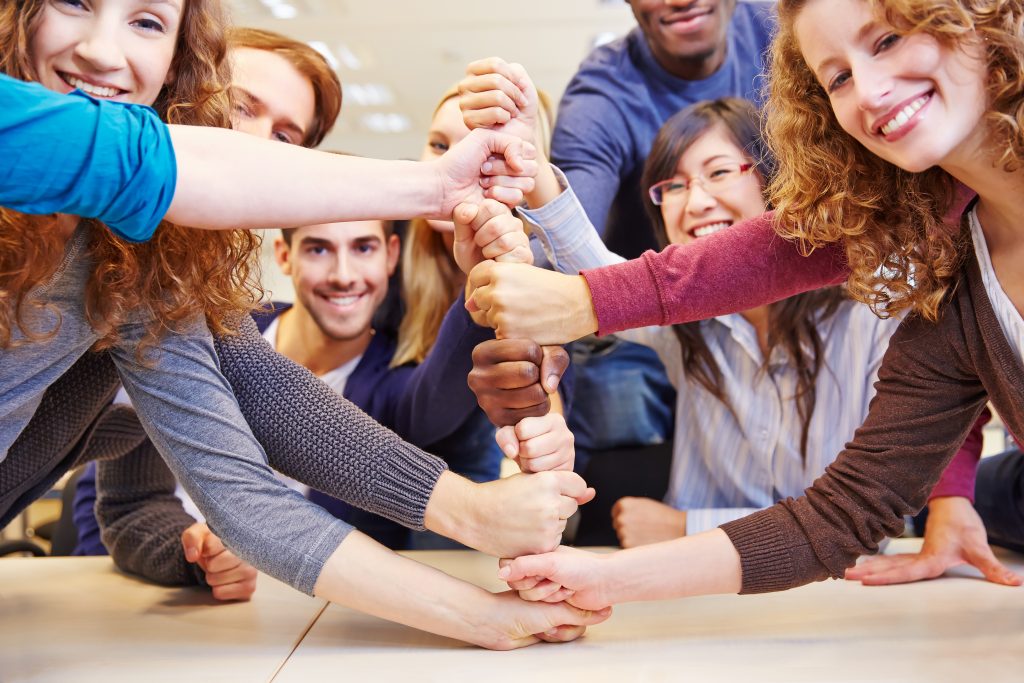 Happiness remains  subjective. However, it can be difficult to be happy when you are working away at a job for over eight hours a day at a job you don’t love. While some people have jobs they thoroughly enjoy, these circumstances are not as common as you might think. In fact, a majority of people don’t feel engaged at their job. So we know most people are unhappy with their jobs, and if they spend less time at said job, they are bound to become happier. It also gives people more time to do things that make them happy, whatever that might be.

2. People Are Healthier When They Work Less

If people have to get up at 5am to go to work and don’t get home until 6pm each day, there are bound to have some health effects. Loss of sleep, increased stress and lack of exercise are all extremely common for those who work long weeks. One study found that working excessive hours leads to an increased risk of coronary heart disease and stroke.

As any parent will tell you, having a child and trying to get quality and affordable healthcare is not easy. In fact, the average cost of childcare in the United States is $9,589 per year for childcare center care and an astonishing $28,354 per year for at-home care. Perhaps even more eye-opening is the fact that, in 33 states, the cost of infant care is higher than college tuition. However, with a shorter workweek, it gives parents more time to spend with their child and less child care costs to worry about.

4. Increasing Productivity in the Workplace

One of the biggest benefits of a shorter workweek is higher productivity. Numerous organizations from around the world in places like Sweden and even here in the United States have discovered that shortening the workweek (either by work fewer days each week or working fewer hours each day) makes employees more productive.

Your ultimate goal should be to find ways to improve efficiency in the workplace, measuring output rather than hours. Research suggests that while the eight hour work day remains a fixture of American society, most employees are only productive for about three of those eight hours. By shortening the workweek, you allow your workers to channel their productivity into short bursts that can still prove overall more productive for business.

Workplace Productivity Tips You Can Use Now

You might not feel comfortable switching over to a shorter workweek right this instance, but there are still tons of ways you can begin to increase productivity in the workplace immediately. Our business courses demonstrate how leading more effective meetings and focusing on employee engagement can improve your business productivity immediately. 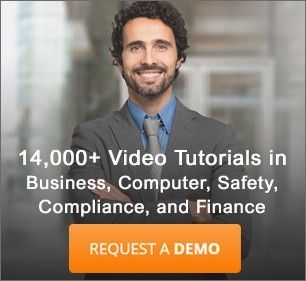